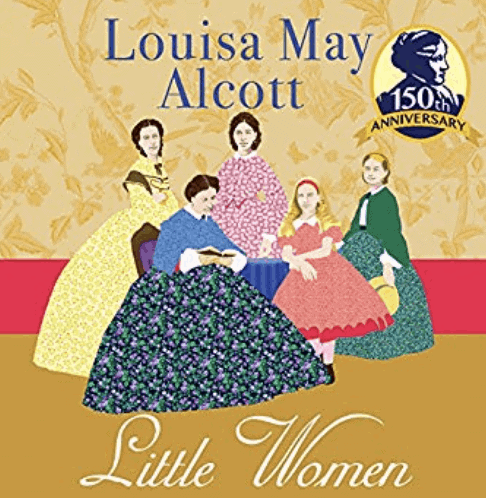 With their father away at war, and their mother working to support the family, they have to rely on one another.

Whether they’re putting on a play, forming a secret society, or celebrating Christmas, there’s one thing they can’t help wondering: Will Father return home safely?

Louisa May Alcott (1832-1888) grew up in Concord, Massachusetts, and began her writing career at an early age, with short stories for newspapers and magazines. What began as a series of stories in the 1860s became the classic American children’s novel we know today as Little Women. Read more about Louisa May Alcott here.

This story opened my eyes as a very young girl to the awe and magic of books. For the first time, I realised what it was like to become immersed in the characters of a novel and enchanted with the loves and lives of Meg, Jo, Beth, Amy and of course, Laurie. As I was transported back to New England during the Civil War era, this book ignited a love of historical fiction that I have to this day at the old age of 69. As a child with no sisters, I read with wonder the day to day relationship between the sisters, leaving me envious and longing for that kind of closeness. When I first read this book, my youngest brother was very ill and died soon after, I felt such sorrow and empathy for frail, gentle Beth.
Little Women has the grace and charm of the 18th century and is a sparkling look into the fascinating world of girls as they become women. I recommend this classic novel to readers of all ages. – Peggy G.

Little Women is a timeless classic. The story is told in two parts. The first part focuses of the four young March daughters: Meg, Jo, Amy, and Beth. The story is told in the nineteenth century in a town setting. The March family is a loving family with a wise and lady mother who is trying to teach values, empathy, and love to her four daughters, while their father is a chaplain in the Civil War. The family is poor and struggle with finances. But the girls, led by rambunctious tomboy Jo, have wonderful times as they read, sketch, write and perform plays, and invent secret clubs. Each girl is different in character with ladylike lovely Meg, boyish Jo, elegant Amy, and home loving, faithful Beth. Jo and her family adopt the motherless and fatherless rich boy and neighbor, Laurie into their family. There is love, laughter, sisterly quarrels, and sadness woven into a beautiful family story. In the second part, the story begins with the marriage of the oldest sister, Meg. and her new life as wife and mother. Jo pursues her interest in writing. Amy has ambitions of becoming a lady and marrying into a rich family. Beth must deal with her lingering illness and hopes to remain with her family. Laurie is in love with Jo, but will she return the love of “her boy.” This second part deals with growing up, romance, and the 19th Century expectation for women to marry and become mothers. The March family will touch your heart and remain in your memory as they learn to step out on their own to transition from little women to beloved wives. – Susie 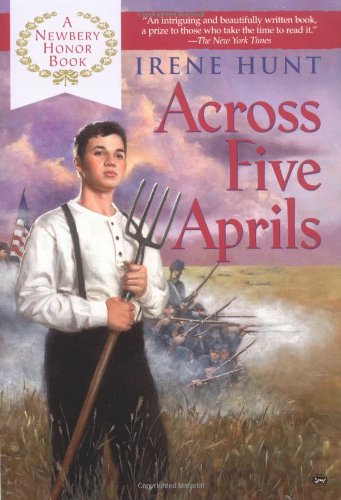 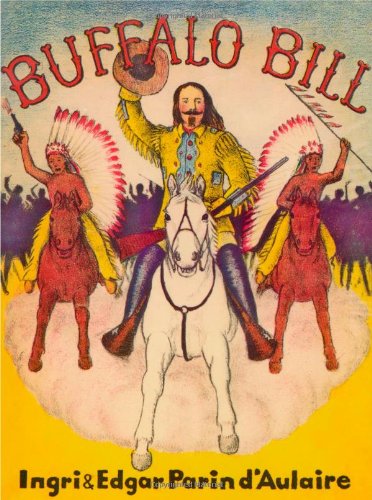 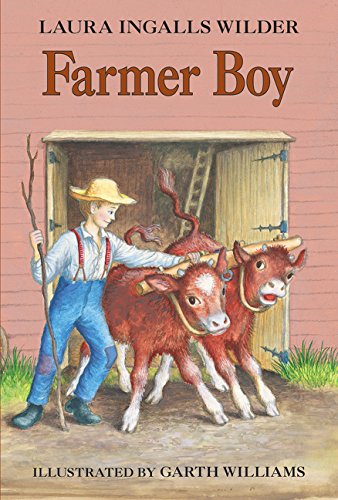 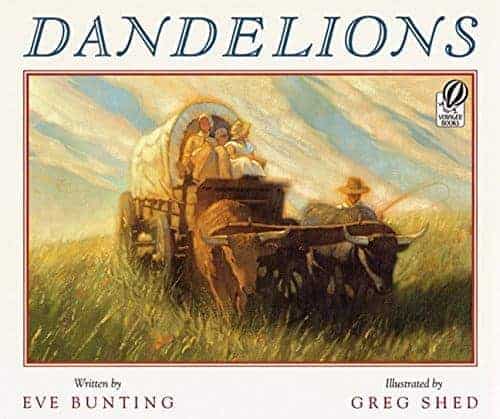 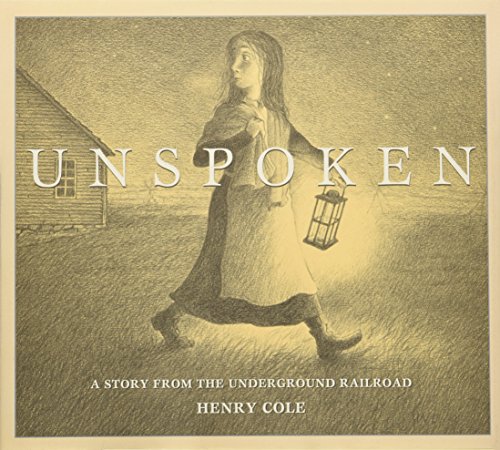 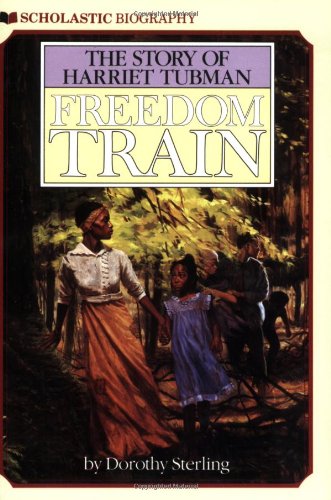 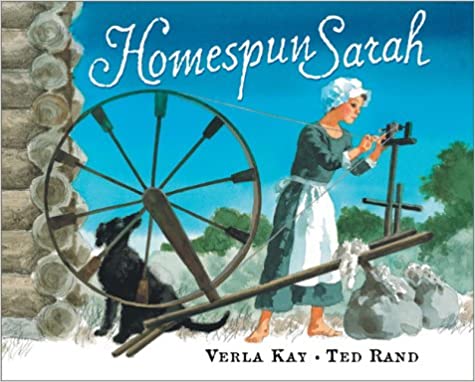 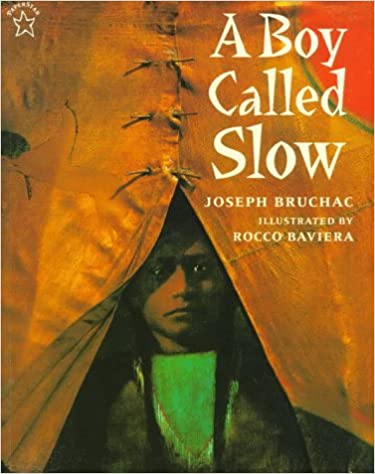 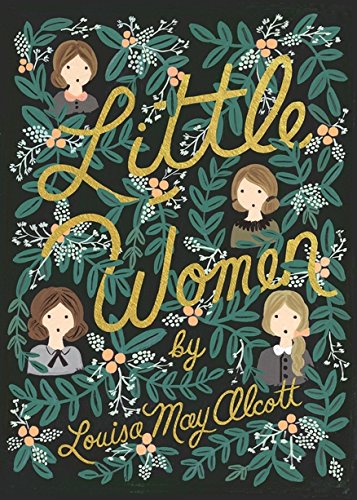 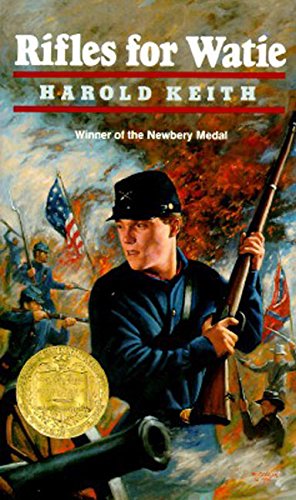 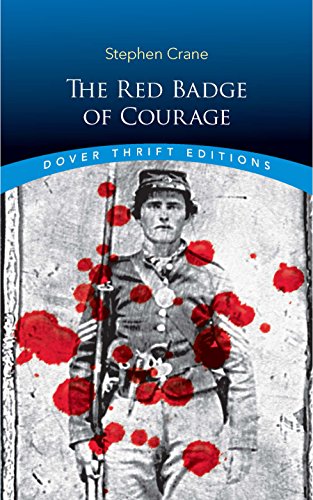 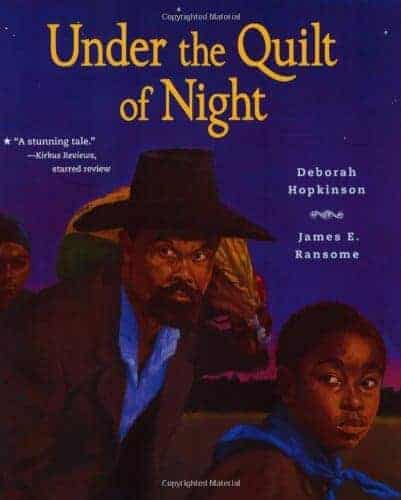 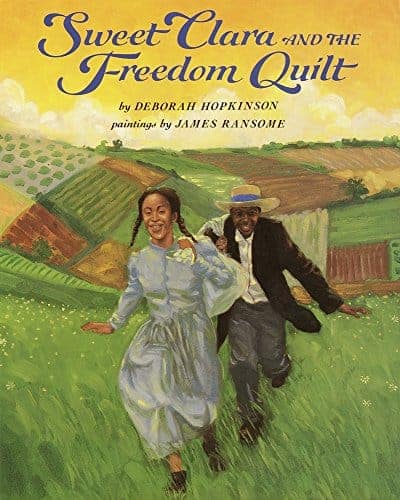 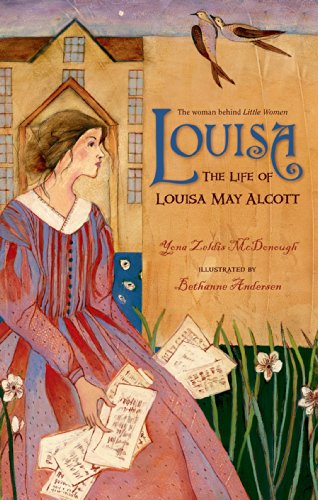 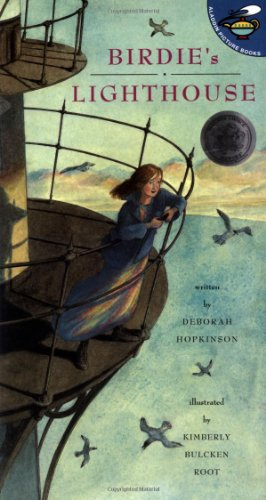 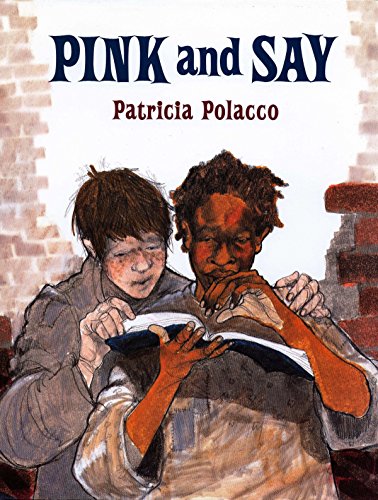 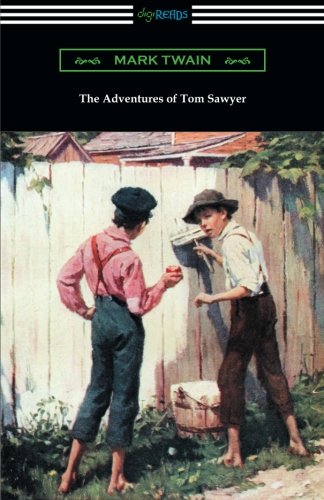 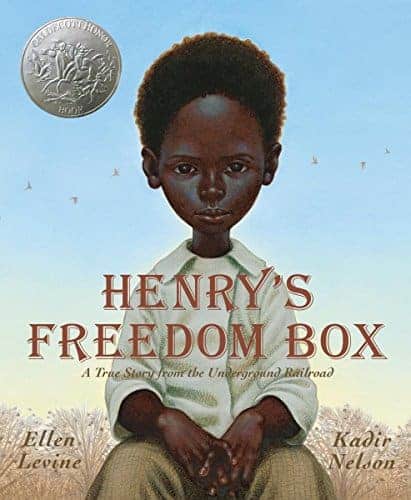 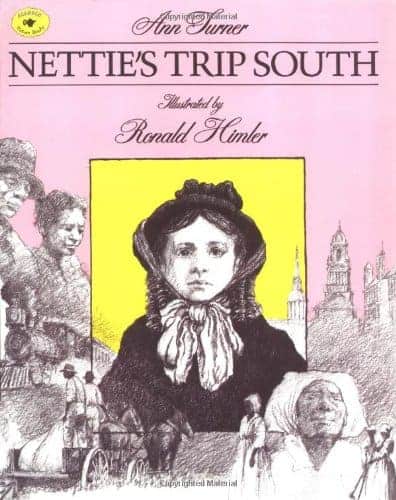 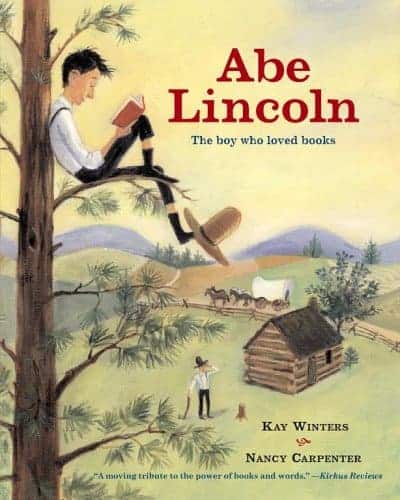 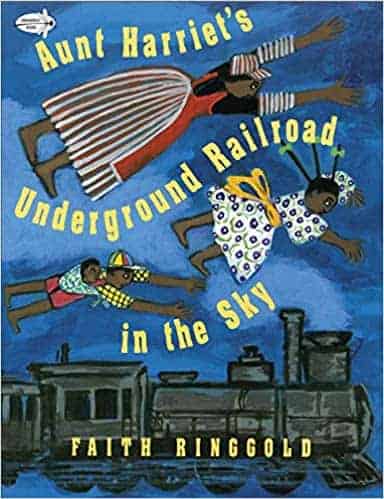 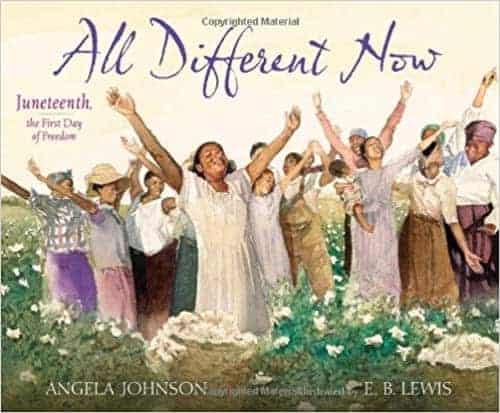 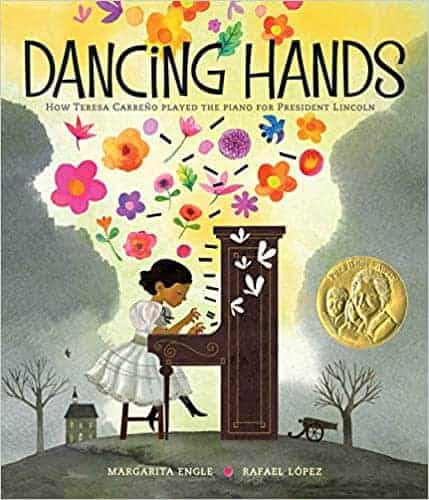 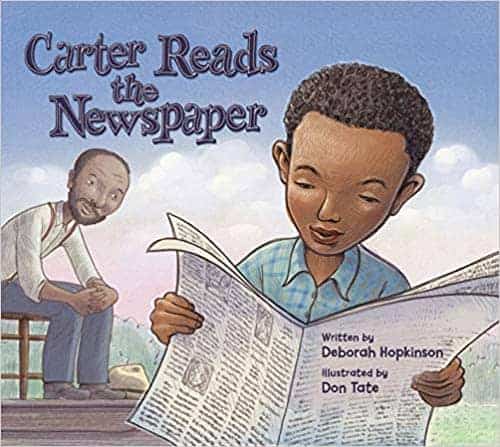 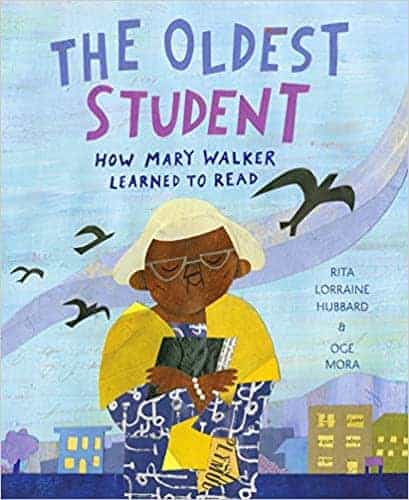 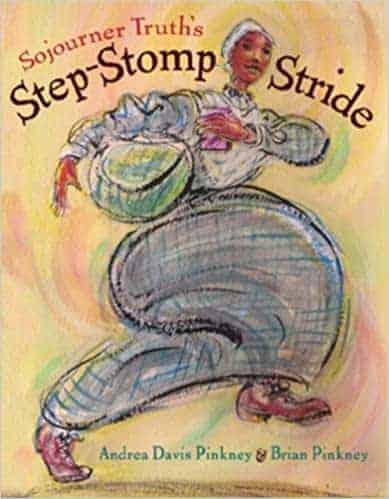 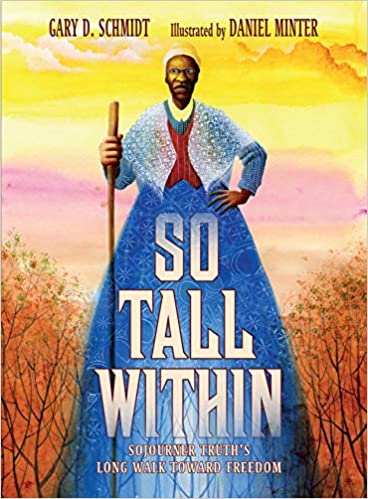 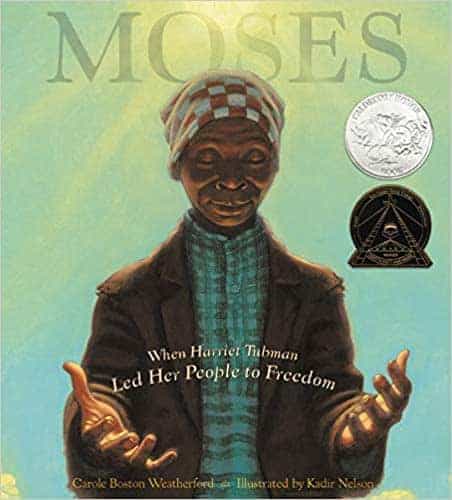 Moses: When Harriet Tubman Led Her People to Freedom
Look Inside
Disclosure of Material Connection: Some of the links in the page above are "affiliate links." This means if you click on the link and purchase the item, I will receive an affiliate commission. I am disclosing this in accordance with the Federal Trade Commission's 16 CFR, Part 255: "Guides Concerning the Use of Endorsements and Testimonials in Advertising."
Return to Book Finder
Return to Book Finder