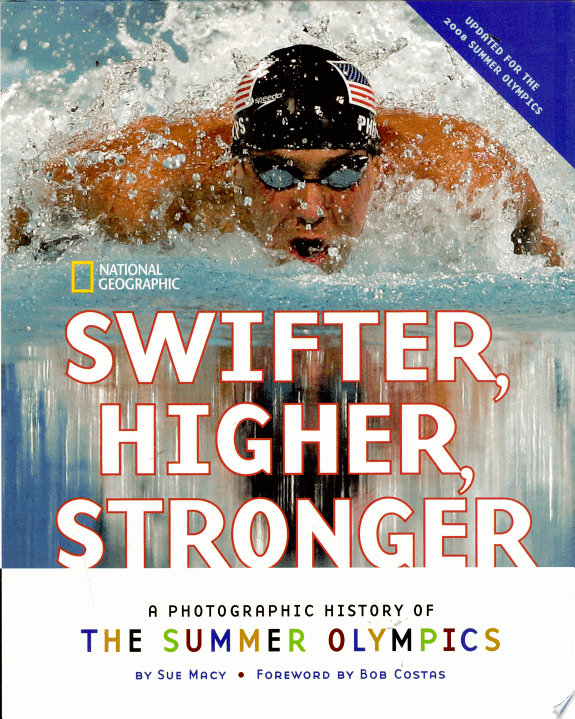 Swifter, Higher, Stronger: A Photographic History of the Summer Olympics: Celebrates those dedicated athletes who have achieved their dreams on the world stage, including Jim Thorpe and Jesse Owens, while exploring the social, political, and cultural history and impact of these games throughout the years.

Let the games begin again! Acclaimed sports writer Sue Macy’s comprehensive portrait of the Summer Olympics has now been fully updated for the 2008 games in Beijing, China. This new edition includes a complete retrospective of the 2004 Olympics in Athens, Greece.

The new text will also incorporate updates to all charts and records, as well as fun facts and anecdotes from the most recent Olympics and training, making this a perfect Olympics history handbook as the 2008 Games unfold historically in China.Swifter, Stronger, Higher (Updated Edition) paints a dramatic and fascinating picture of the Summer Olympics.

Absorbing narrative and vivid photographs tell stories of tragedy, triumph, scandal, and of course, action from over a century of the modern games! A foreword by sportscaster Bob Costas, five new interior photos (more than 100 total), at-a-glance information on each Olympiad, a map of Olympic sites, a chart of record-setters, and a rich guide to further resources round out this exceptional update to a gold-medal title. 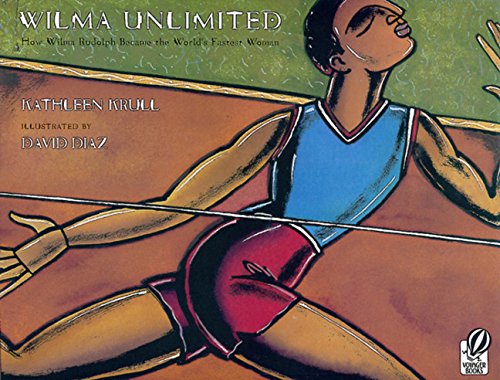 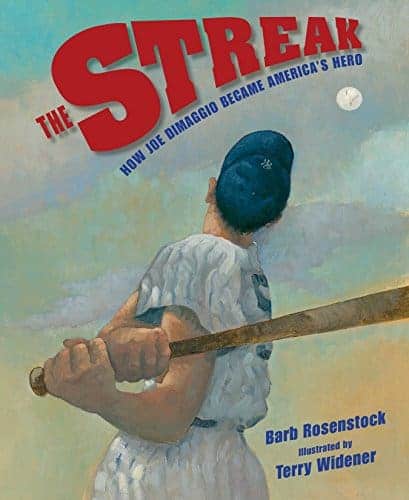 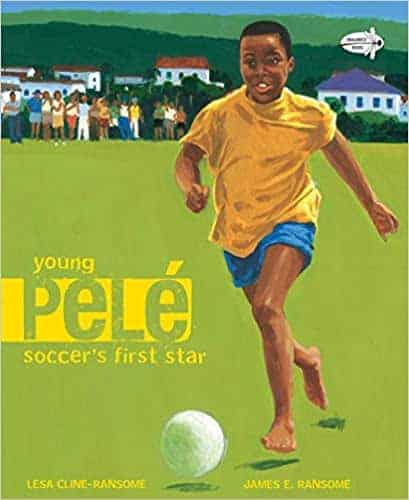 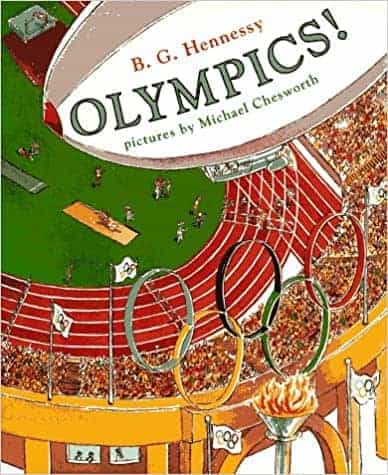 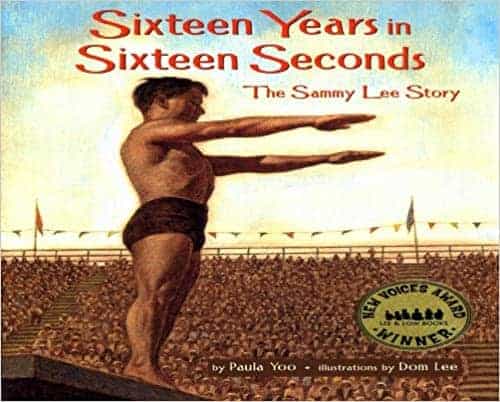 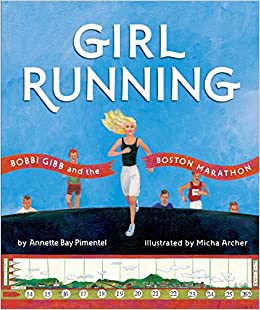 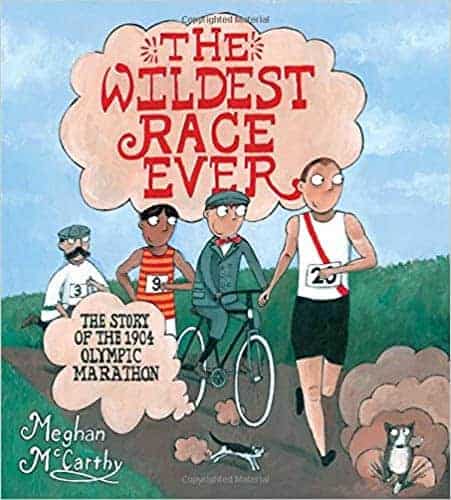 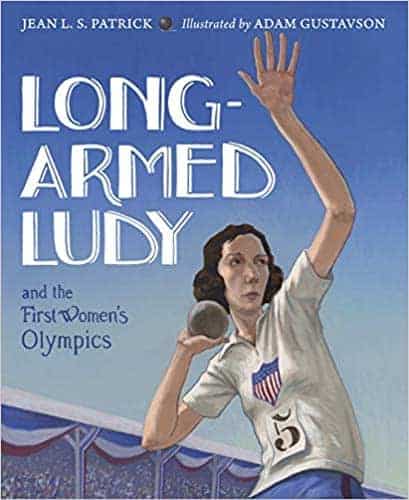 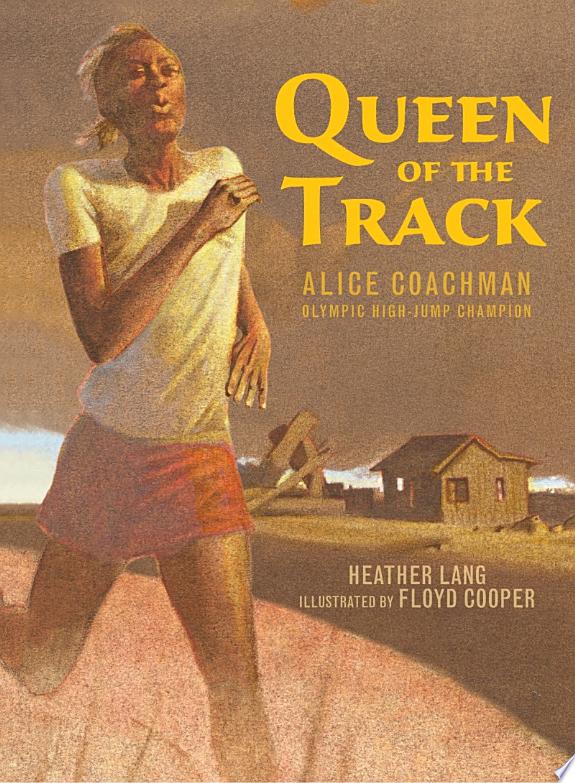 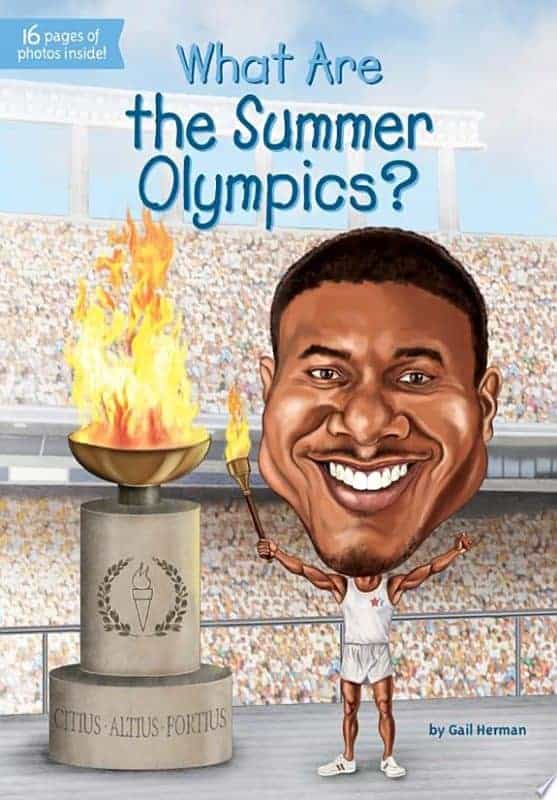 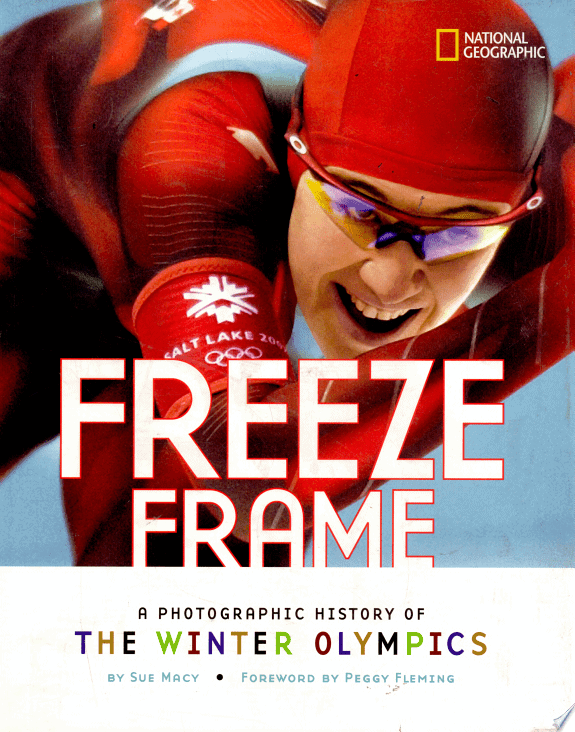 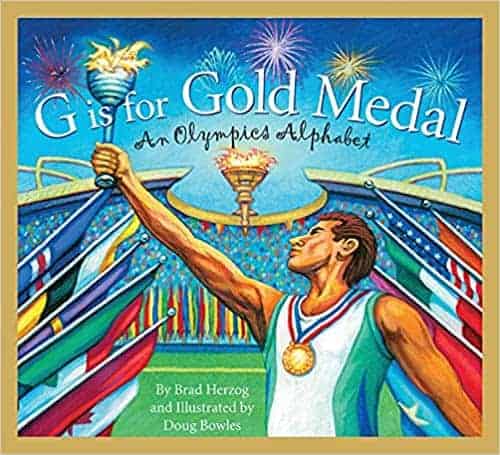 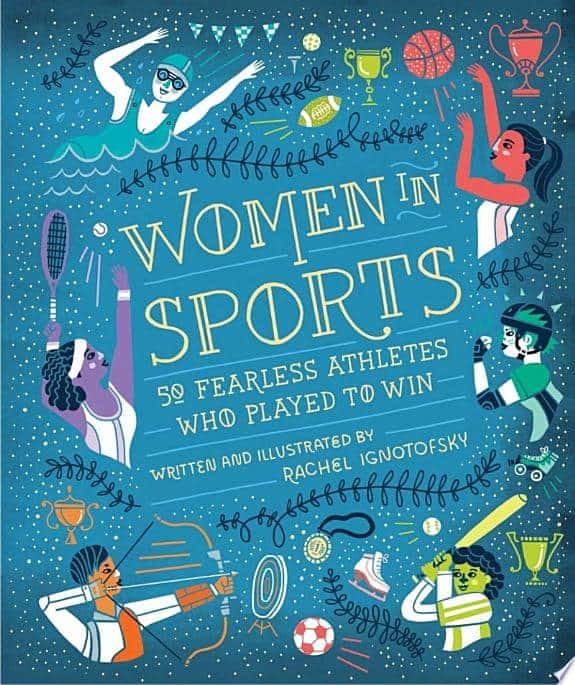 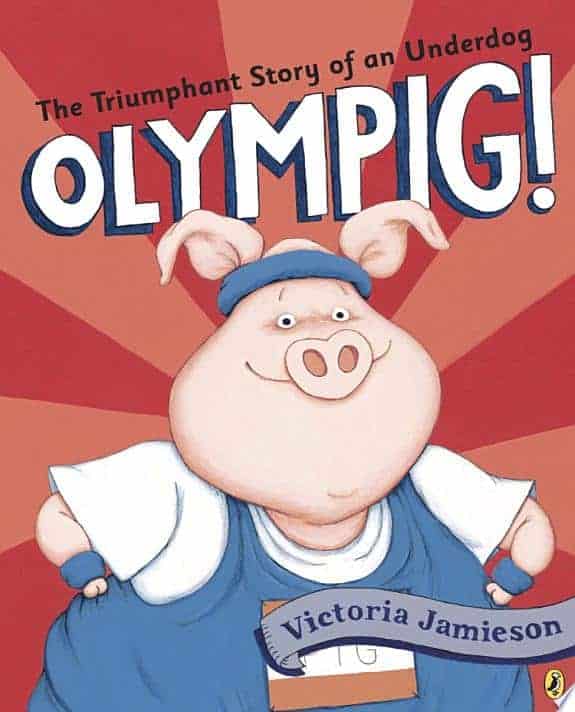 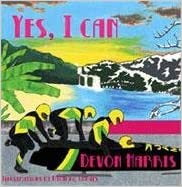 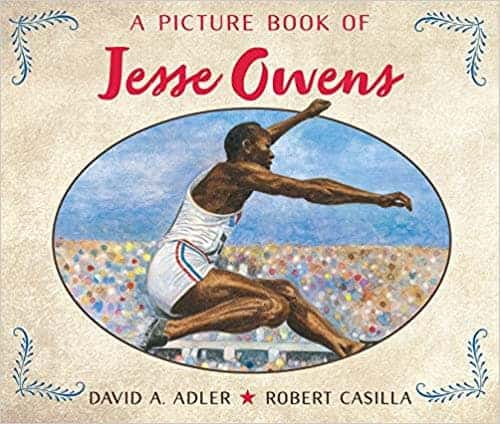 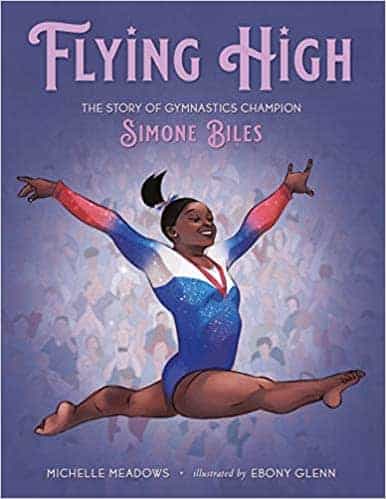 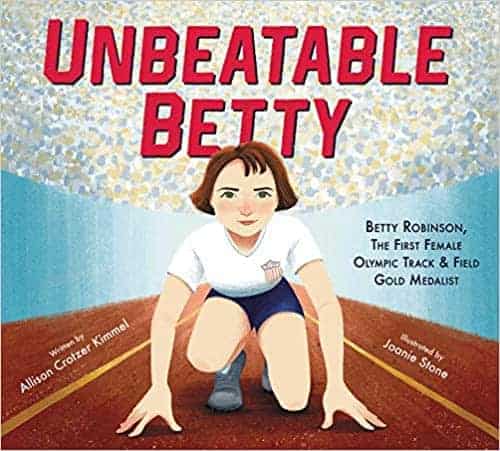 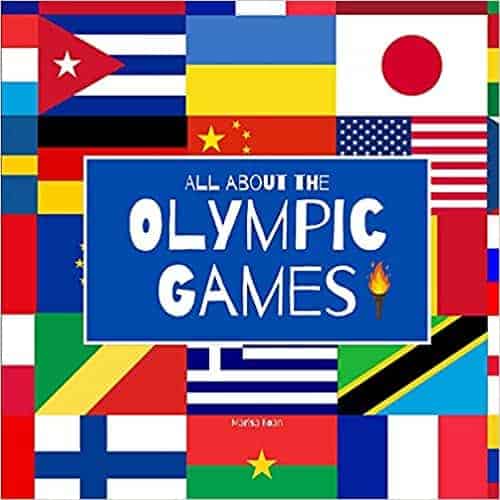 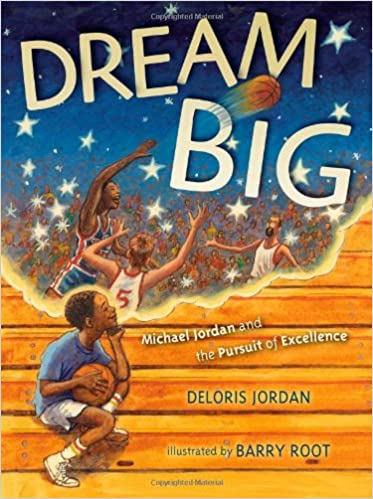 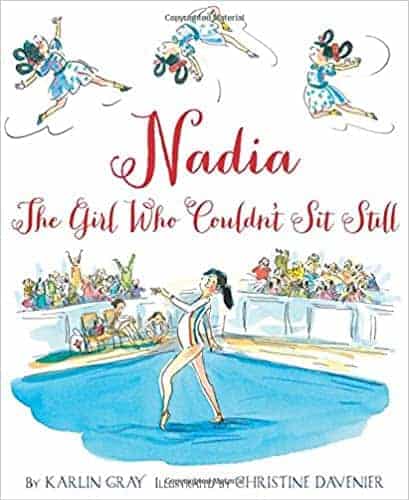 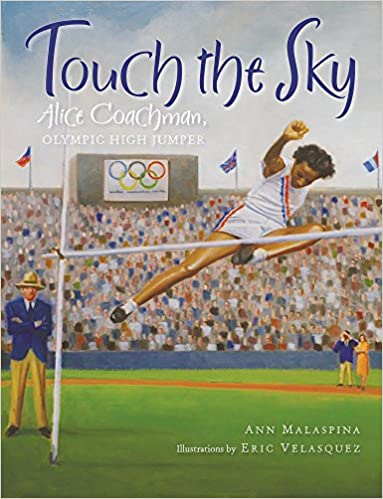