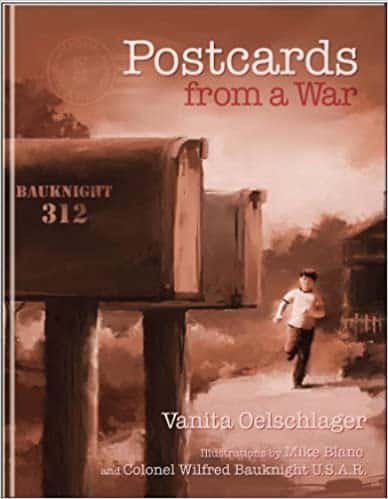 Postcards from a War:  When Matthew's Air Force mother is deployed overseas, his grandfather tells about when his own father (and the author's), Wilfred Bauknight, was sent to the Philippines at the end of World War II and shares drawings his father sent home.

Postcards from a War is about a boy whose mother has recently been deployed overseas to a war. His grandfather, who was about the same age when his father left to serve in World War II, helps him understand why she has gone away. He shares with his grandson postcards and letters sent by his father from the Philippines. The grandfather and grandson collaborate on building a scrapbook that will include these, plus the letters and emails and other communications the boy will get from his mother.

Postcards is intended for children who are old enough to understand that a parent in the military may have to go to a dangerous place, but maybe not why. It shows the important intergenerational bonding that families often experience during times of war 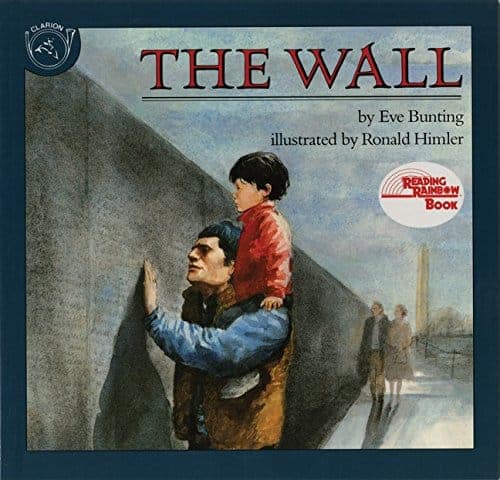 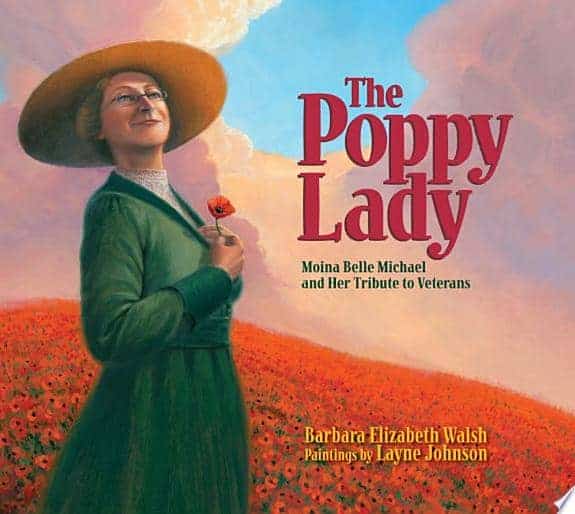 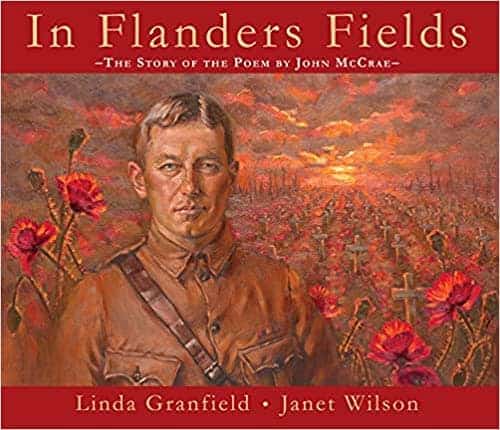 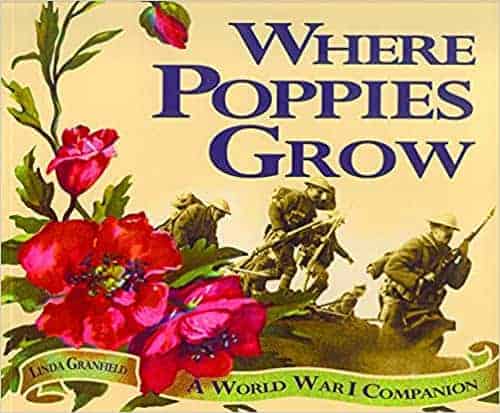 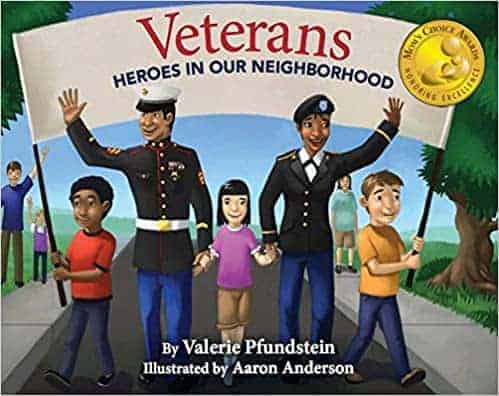 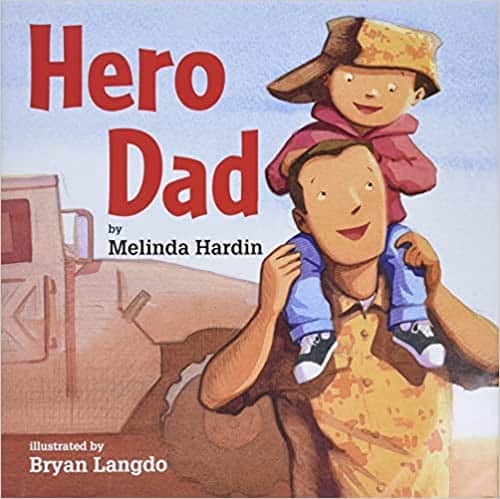 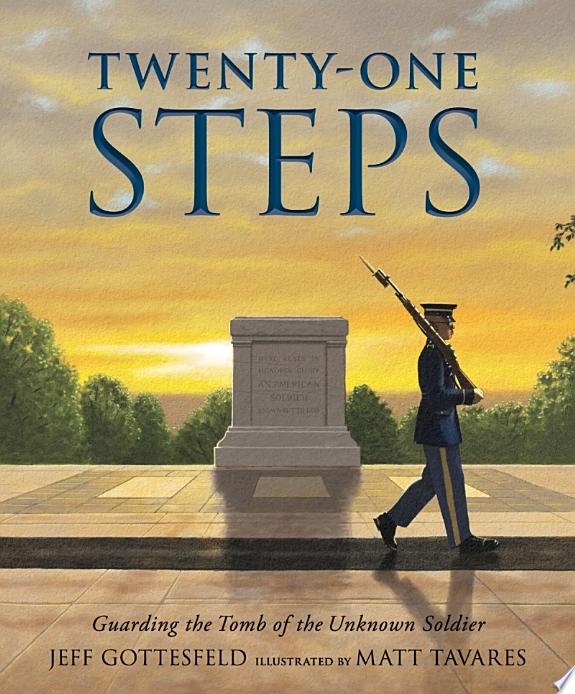 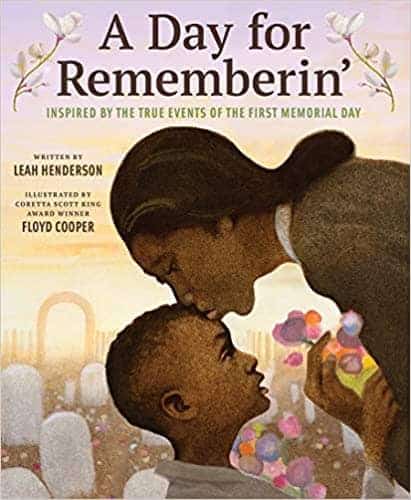 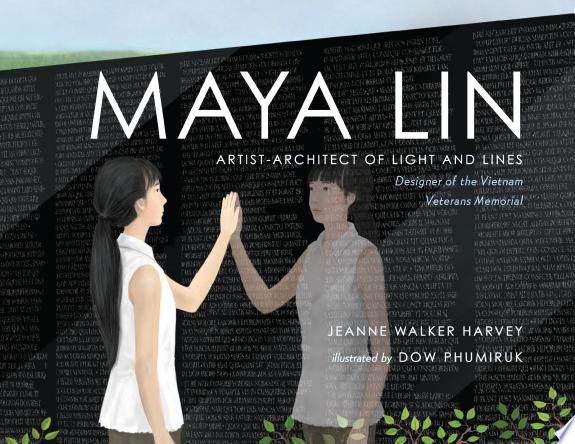 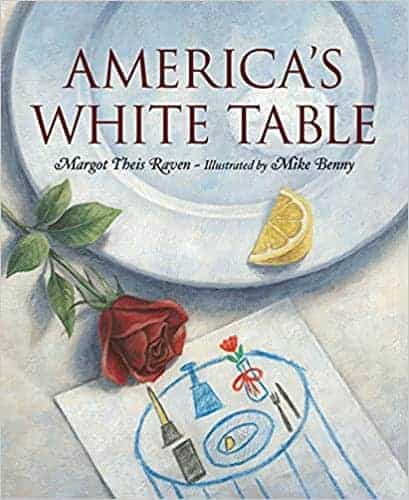 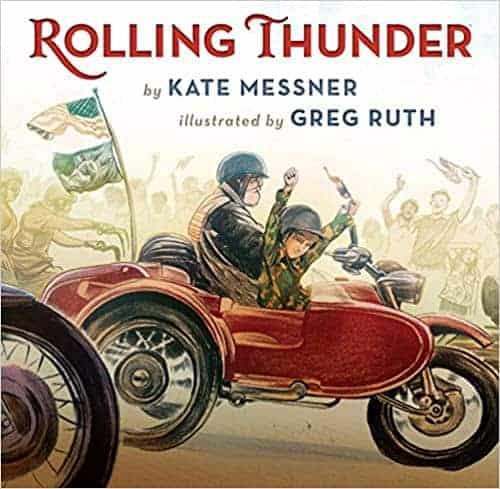 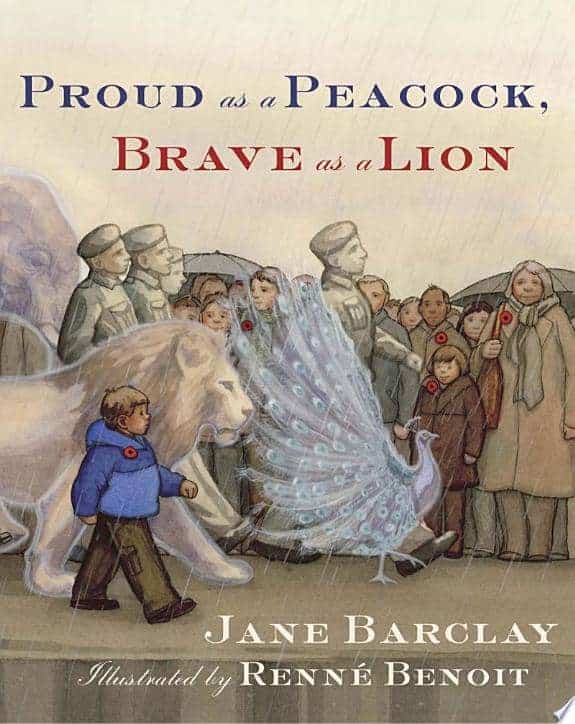 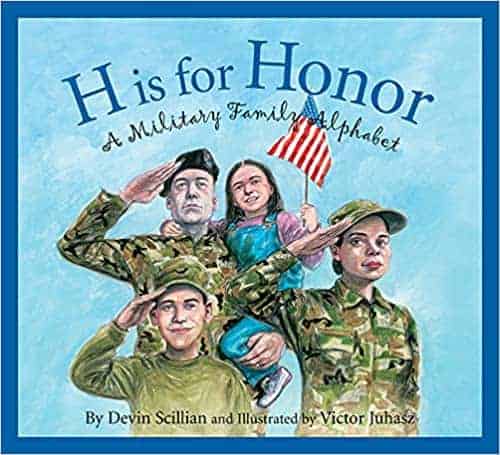 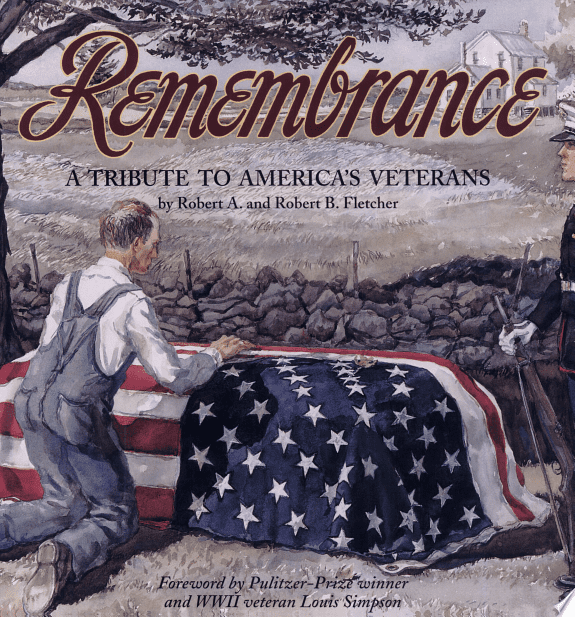 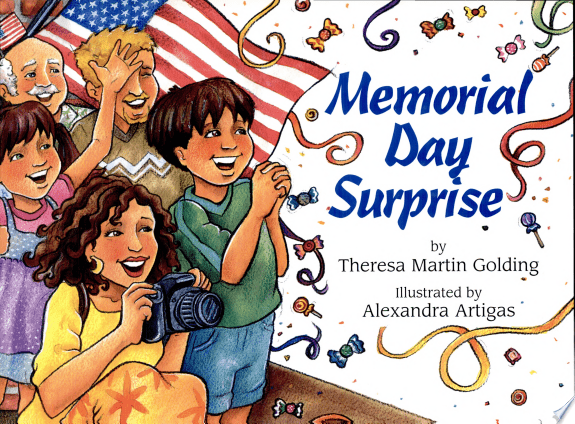 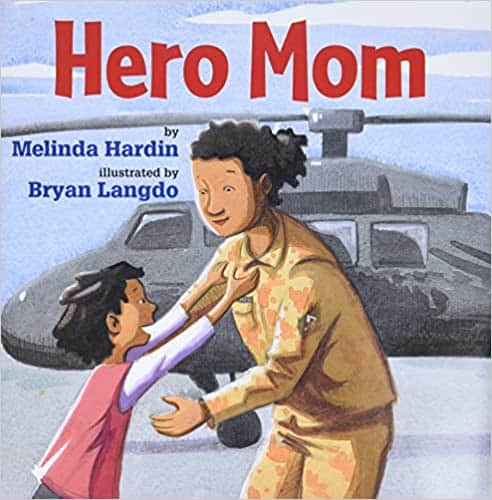